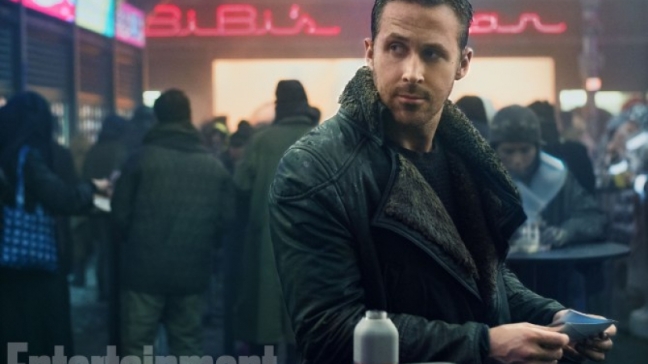 Blade Runner 2049 is set to hit theaters on October 6th of this year. The film is directed by Dennis Villeneuve and stars Ryan Gosling and Harrison Ford. If that isn’t enough to get you excited, the film is also shot by Roger Deakins who worked with Villeneuve on Sicario and Prisoners.

Warner Bros. released this trailer a few days ago. You can tell that this film is going to feature incredible visuals and world-building. Even if Blade Runner 2049 flops, it will still be worth watching to witness amazing cinematography.

Blade Runner 2049 is another example of Hollywood rebooting existing properties to make money. Usually I find it difficult to muster up excitement for such projects but I can not help but feel a little bit of hype for Blade Runner 2049.

This new trailer solidified my hype for this movie.

It only makes sense that a film directed by Villeneuve and shot by Deakins will be incredible. I find it easy to support reboots of existing properties when talented filmmakers are involved.